Lost Springs is a documentary film produced by Matt Keene that follows artist Margaret Ross Tolbert as she experiences a collection of freshwater Florida springs normally drowned due to the Rodman/Kirkpatrick dam on the Ocklawaha River. In 1968, the natural connection of the Ocklawaha River to the St. Johns River was severed by the Rodman Dam, part of the Cross Florida Barge Canal that was never built. The dam flooded over 7,500 acres of forested wetlands, 20 springs and 16 miles of the Ocklawaha River.

The film follows the course of a drawdown of the dam’s pool which happens every three or more years, exposing a submerged world normally hidden below the high waters of the dam. Tolbert sketches and paints scenes from this world, looks into the history of the dam and the impacted Ocklawaha River, and joins a team of local and regional experts on a boat trip upriver to witness the revealed and transient landscape and to find the lost springs of the Ocklawaha. Lost Springs highlights the uniqueness of a historic and free-flowing Ocklawaha River and the importance of this river to Florida. 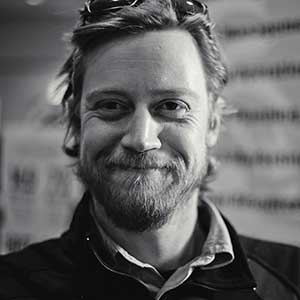 Matt Keene is an award-winning filmmaker and journalist based in St. Augustine. With a focus on Florida, his work sheds light on environmental and social justice issues. Keene has been published in Coastal Living Magazine, The Florida Times-Union, the Earth First! Journal, and the Flagler College Gargoyle. Keene has received many accolades, including being honored as St. Johns Riverkeeper’s 2015 Advocate of the Year. In 2014, his investigative article “State Road 313 threatens St. Augustine’s Twelve Mile Swamp” received a Society of Professional Journalists’ Mark of Excellence award in the Southeast region. Keene’s River be dammed–a 17-minute mini-documentary and 10,000-word investigation on the Kirkpatrick (Rodman) Dam in north-central Florida, went on to wide acclaim and awards. 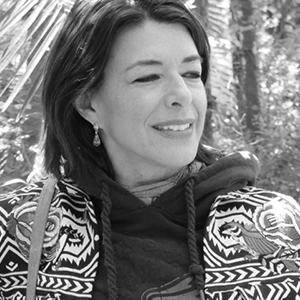 Margaret Ross Tolbert is an artist based in Gainesville. Over the last twenty years she has executed series of paintings, drawings and lithographs from studios in the U.S., France, and Turkey. She has created and completed exhibitions all over the world. Florida’s freshwater resources are a recurring theme in her work, and she hs exhibited paintings celebrating Florida’s springs in galleries across the state. In 2010, she contributed to “AQUIFERious,” a weaving of scientific insights with Tolbert’s painting, writing, and performance about Florida’s springs. AQUIFERious called for the urgent preservation of Florida’s springs and the Floridian Aquifer. Her awards for her springs’ advocacy include Alachua Conservation Trust’s Conservation Steward Award, a Lifetime Achievement Award by the City of Gainesville, and the Rotary Water Stewardship Award. 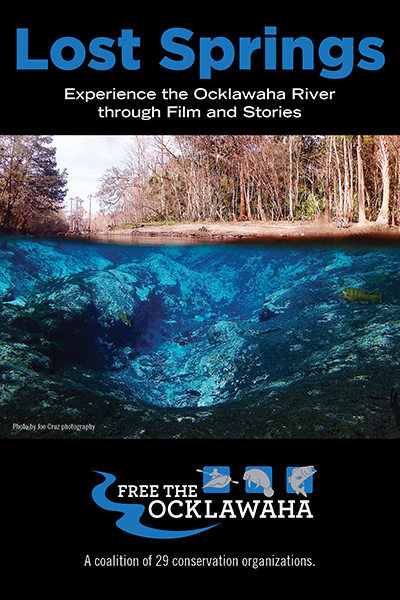