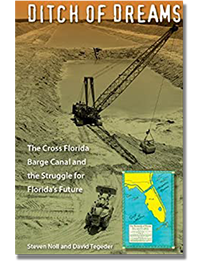 Ditch of Dreams: The Cross Florida Barge Canal and the Struggle for Florida’s Future
By Steven Noll and David Tegeder
University of Florida Press, 2009

A must-read book chronicling the history of the Cross Florida Barge Canal and the exploitation of the Ocklawaha River. 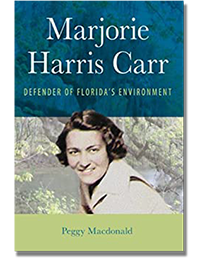 The story of a Florida mother of five who stopped the U.S. Army Corps of Engineers from killing a river.

The first full-length biography of the self-described “housewife from Micanopy,” who in reality struggled to balance career and family with her husband, Archie Carr, a pioneering conservation biologist. For 35 years, Carr tirelessly led a coalition of citizen activists in the continuing battle to protect and restore the Ocklawaha River. To this day, this little-known river in the heart of central Florida remains blocked by the remnants of the Cross Florida Barge Canal, a U.S. Army Corps of Engineers project that Carr and her fellow Florida Defenders of the Environment (FDE) activists stopped before its construction was completed.  Marjorie Harris Carr is an intimate look at this remarkable woman who dedicated her life to conserving Florida’s wildlife and wild places. 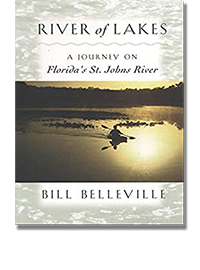 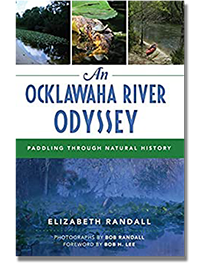 Photojournalists Bob and Liz Randall share their two-year journey exploring the enchanted Ocklawaha River. Good guide for those wanting to explore the Ocklawaha River by paddle. 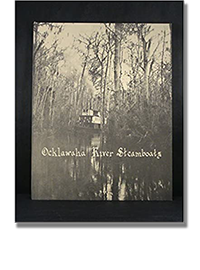 Full of photos, drawings, articles and details of the historic steamboats of the Ocklawaha River.