Drake Arnold is painting an Ocklawaha River-themed mural for the Free the Ocklawaha River Coalition to build public awareness about the largest tributary to the St. Johns River and one of America’s Most Endangered Rivers. The coalition collaborated with the Ft. King Presbyterian Church and the City of Ocala to locate the mural on a city wall directly in front of their church. Once completed it will become part of the City’s public art collection.

Arnold explained his reason for donating his gift of art, “Now that I am a professional muralist, I want to use my skills as an artist to give back to the local community through raising awareness for non-profits and other causes that are championed by charitable organizations. My mom always supported the Sierra Club, the Audubon Society, and other environmental organizations, so I suppose you could say I was just raised with those kinds of values.”

The mural depicts the story of the plants and animals of the Ocklawaha River, part of what has been called The Great Florida Riverway. Arnold shared, “Everyone loves animals and wildlife, as their story and plight is easily relatable. Framing the mural story through their context makes it easy to demonstrate the benefits of this project which preserves the water, wildlife, and biodiversity of our region for future generations.” The nature-focused piece is appropriately located near Ft. King St., the gateway to Silver River State Park and Silver Springs.

The concepts on this storyboard are just some of the possible images that might be contained in the final mural. Drake prefers to adapt, improve, and add to an initial concept as the project unfolds before his eyes. It is targeted for completion no later than Nov. 21. 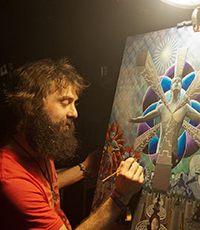 Drake Arnold is an artist working in both traditional and digital media. He uses acrylic and aerosol for his work when painting on canvas or mural wall. His digital projects include creating animations and interactive design work for such applications as projection mapping, 3d printing and virtual reality. His work can be described as often containing elements of psychedelia, fantasy, nature, surrealism, and classical inspiration.

Drake studied music composition at College of Central Florida in Ocala, Florida, where he was also born and raised. He later went on to get his Bachelor of Fine Arts in Digital Art from the University of Tampa. Upon graduation, he worked in Tampa as a motion graphics designer creating interactive corporate training modules for fortune 500 companies. He moved to Fort Collins, Colorado in 2012, where he eventually began working full-time as an artist. He worked as a glass blower for a few years and began traveling to ‘live paint’ at music festivals and events all across the country, always stopping to visit the national parks and see the natural beauty of the country along the way.

At the end of 2016, Drake re-branded his apparel and merchandise business from “Drake Arnold Art” to “Fractal Spirit”. In 2017 he then moved back to Florida to be closer to his family and to focus on building up his new company. In 2018 He created an augmented reality mobile app for his artwork and merchandise that allows people to view his art as a 3D animated, interactive experience. He divides his time between managing his business and working on new art projects. He lives with his girlfriend Rae in the swamplands of North Central Florida. 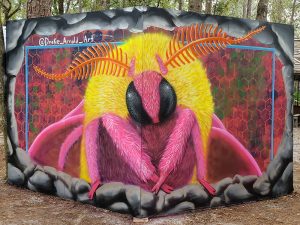 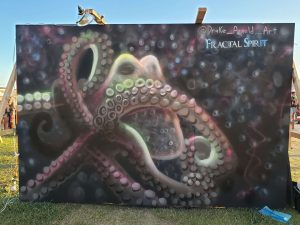 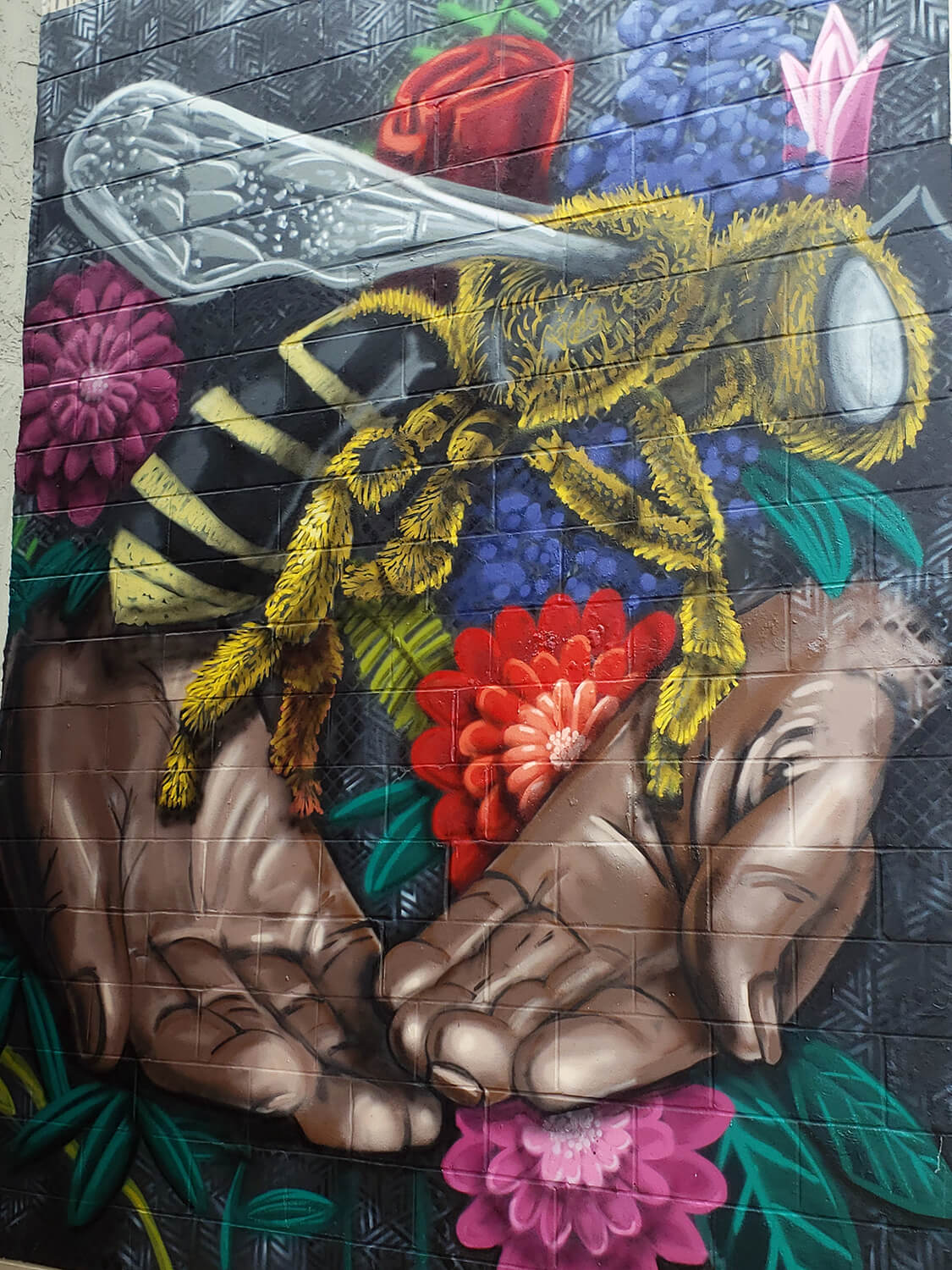 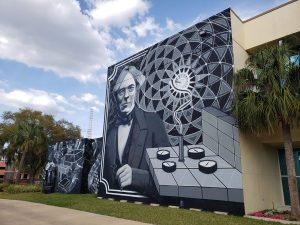